Between 30% and 65% of people with TBI suffer from dizziness and disequilibrium (lack of balance while sitting or standing) at some point in their recovery. Dizziness includes symptoms such as lightheadedness, vertigo (the sensation that you or your surroundings are moving), and imbalance.

What Are The Symptoms?

We’ll get into the symptoms in a bit, but first, let’s go over the importance of balance. To start, balance is simply the ability of having an even amount of weight to be able to stand upright. There are many factors involved when it comes to maintaining balance such as coordination, strength, cognitive abilities and senses.

The symptoms of a post traumatic balance disorder depends on how severe the initial head injury was. In most cases of a TBI, some of the most common symptoms reported feelings of lightheadedness, vertigo and dizziness. Others have reported having disequilibrium, which is basically when someone is lacking the proper balance when standing or sitting.

When it comes to diagnosing a post traumatic balance disorder, more than one medical professional may be involved. In some cases, a person may need a neurologist, ENT and and ophthalmologist for a definitive diagnosis. Regardless of who is involved, there are two tests that can be used; the Berg Balance Scale and the Dynamic Gait Index.

For the Berg Balance Scale, patients will be asked to stand still for about 10 seconds with their feet together. Then, they will be asked to lift their arm and stretch their fingers and reach out as far as possible. The Dynamic Gait Index works a bit differently. Instead of a single test, it is a tool that’s used to record and evaluate a person’s balance.

What Are The Causes?

Balance issues can occur from a number of things ranging from an underlying issue following the TBI to various medications.

Medication – Some medications are notorious for causing balance issues such as anti-seizures, blood pressure medication and heart medications.

Low Blood Pressure – Low blood pressure, or postural hypotension, often makes a person feel dizzy and lightheaded. This mainly occurs when you get up too fast from a seat or from bed.

Impaired Vision – Sight is actually one of the most important senses when it comes to maintaining balance. Issues like blurry vision, seeing double and loss of vision end up making your loss of balance worse.

If you experience any balance problems as listed above, seek medical attention immediately.

With there being so many causes to a post traumatic balance disorder, each one may require a different form of treatment. Some forms of treatment include testing your limits by seeing how far you can move your body without using your feet, practice walking in specific conditions and doing activities that are known for improving balance. These activities may include walking long distances and keeping up with someone else’s pace.

If you’re experiencing balance issues that don’t resolve spontaneously, time is of the essence. Any type of balance problems could be a precursor to a more serious medical condition. Contact the Balance and Dizziness Center for more information.

We treat all the following disorders 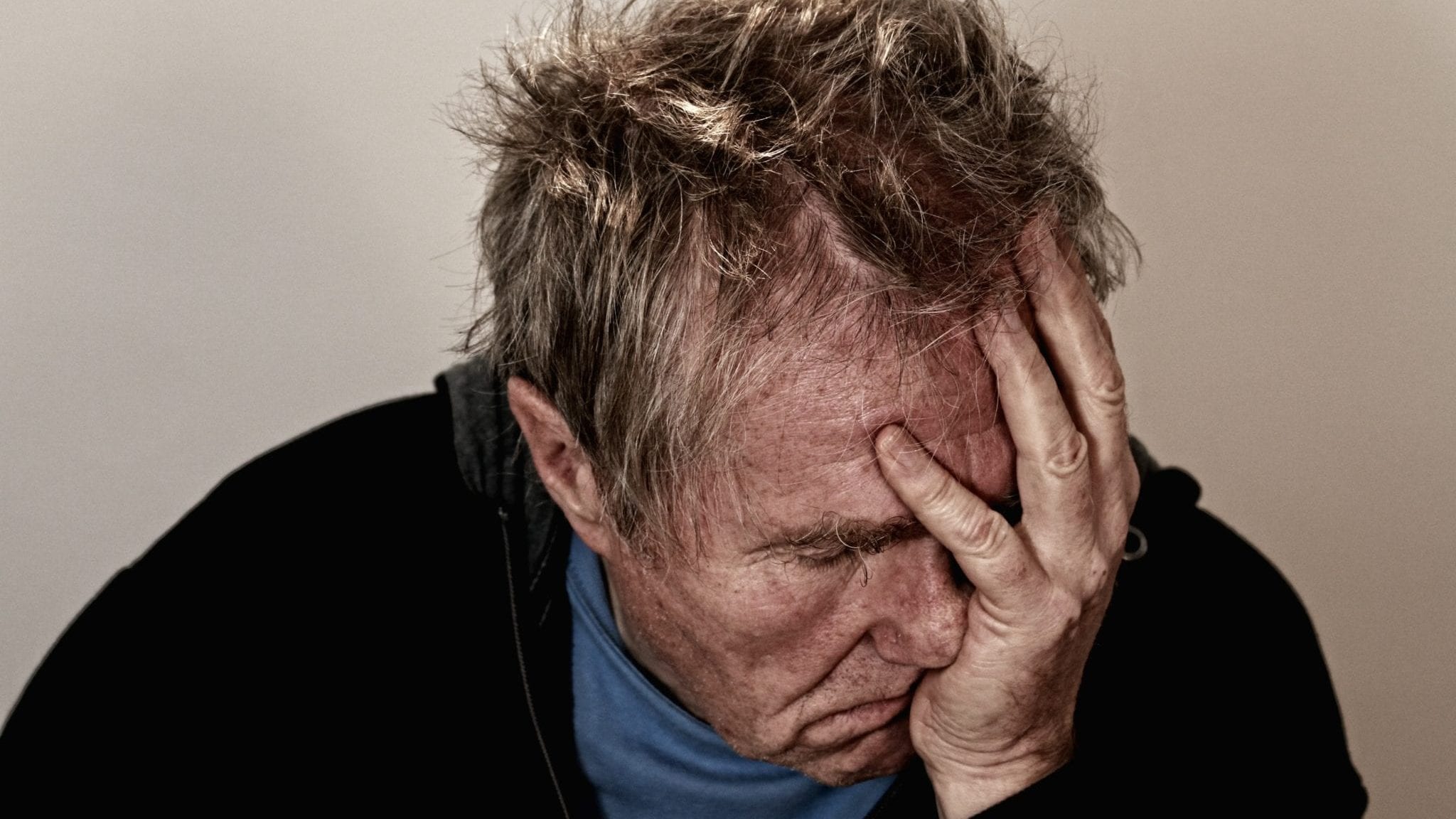 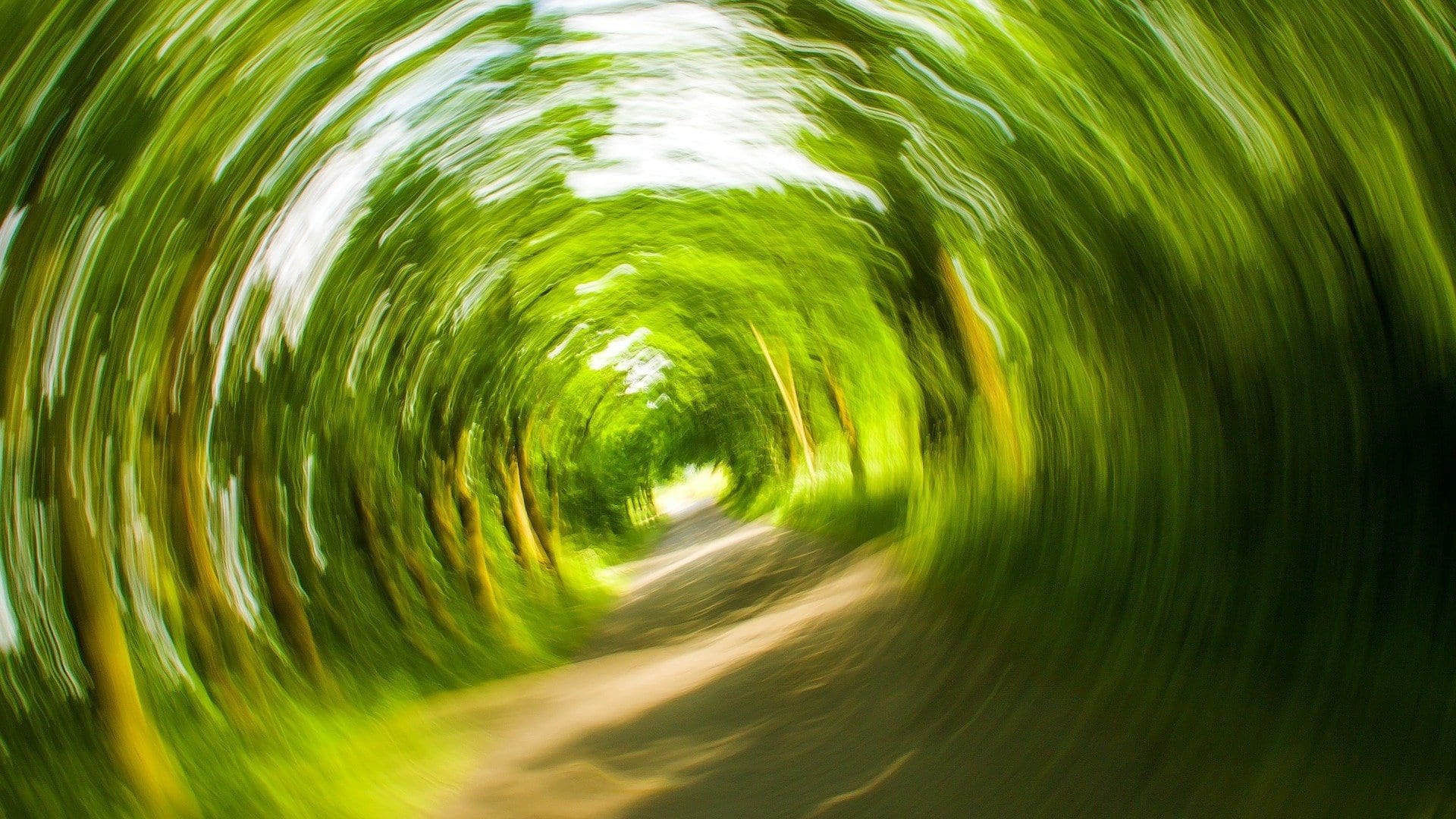 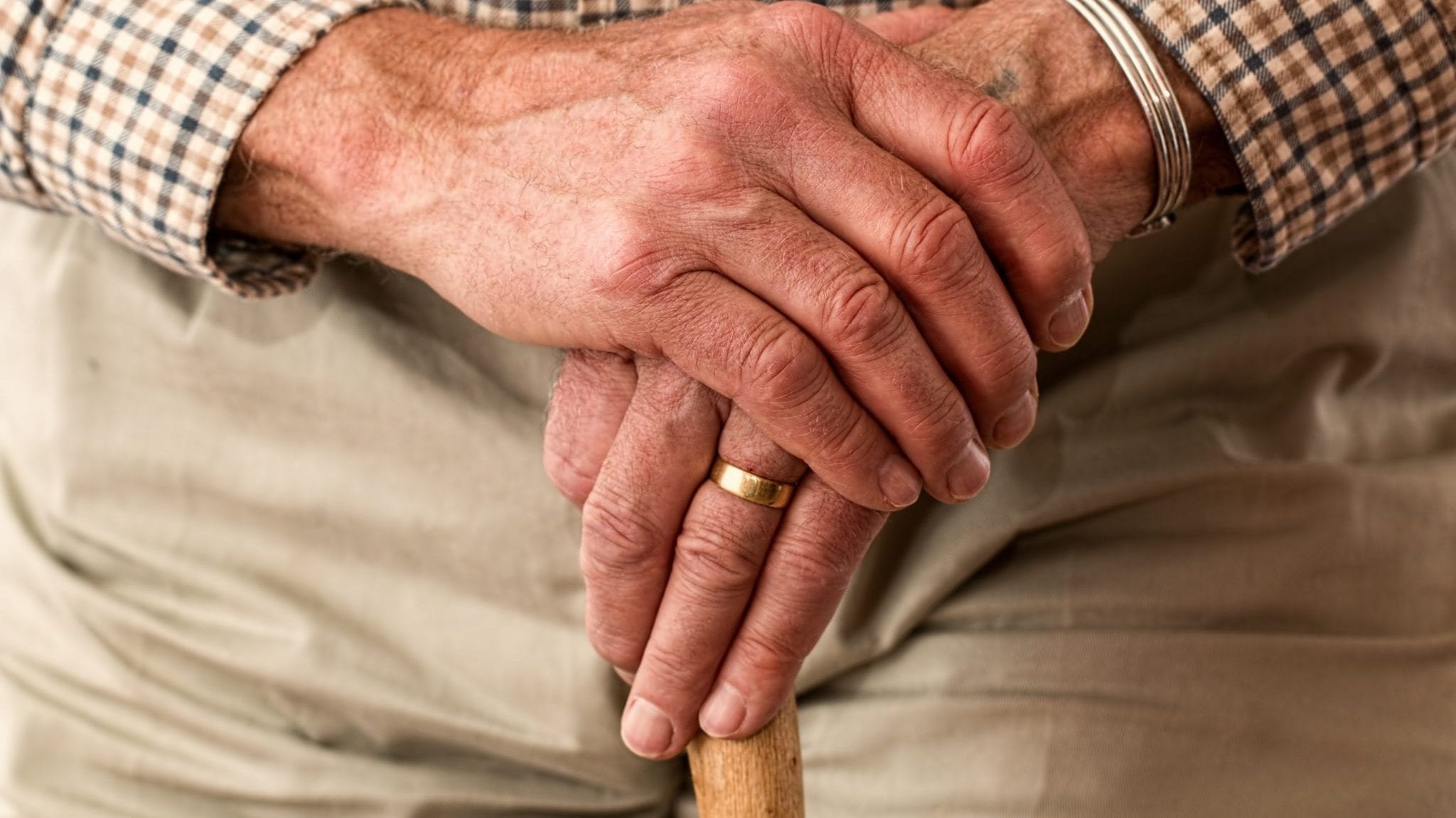 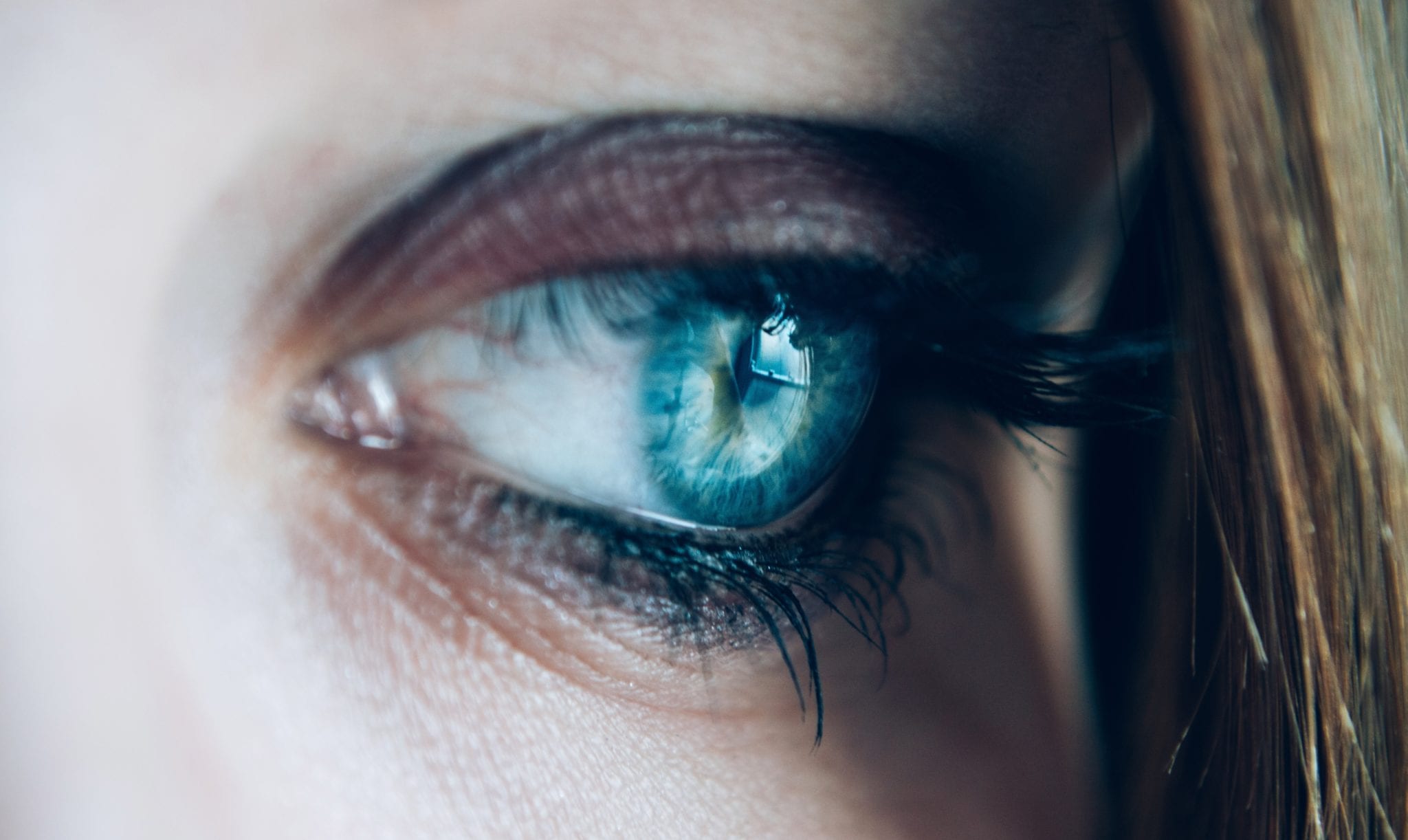 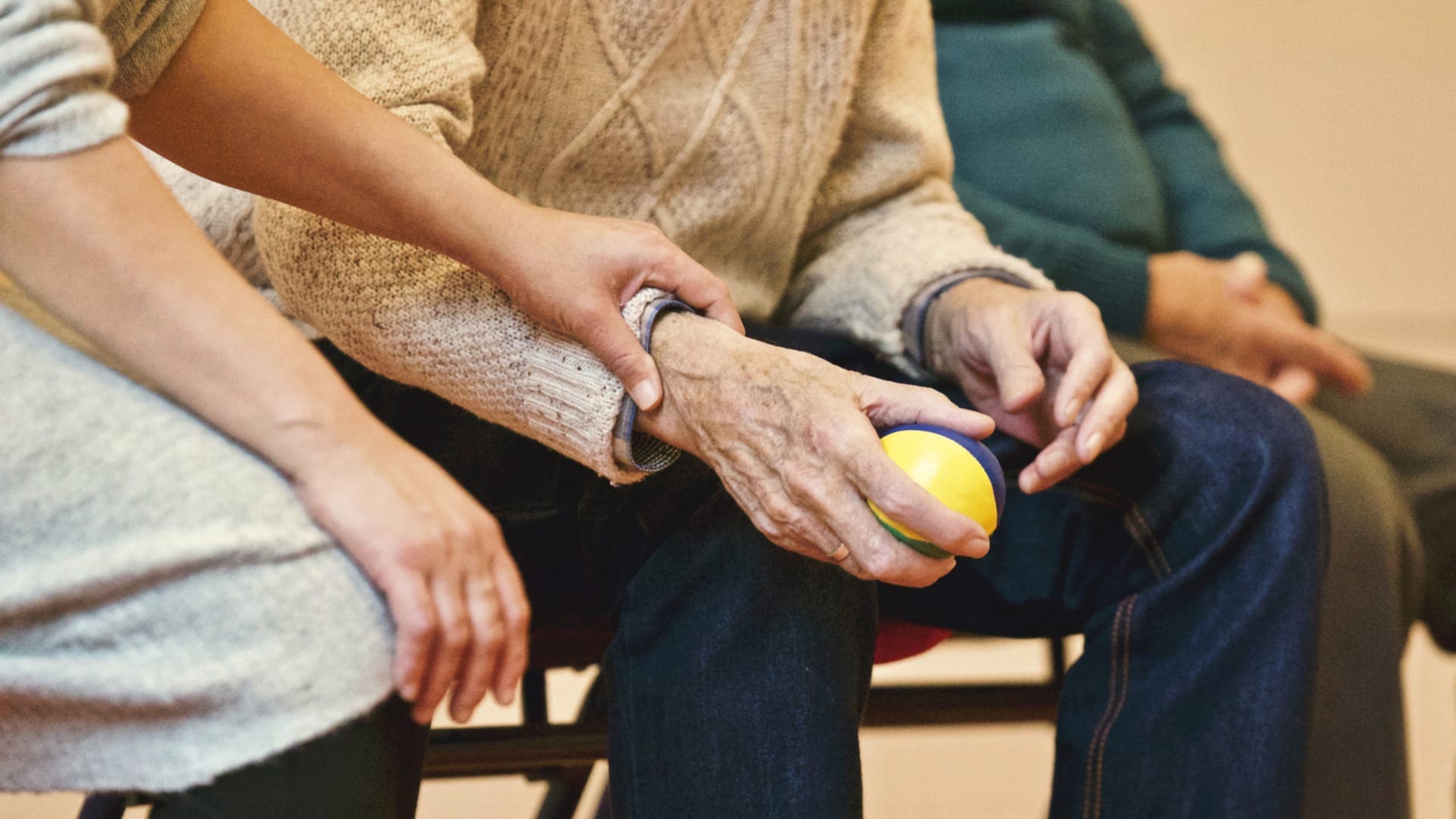 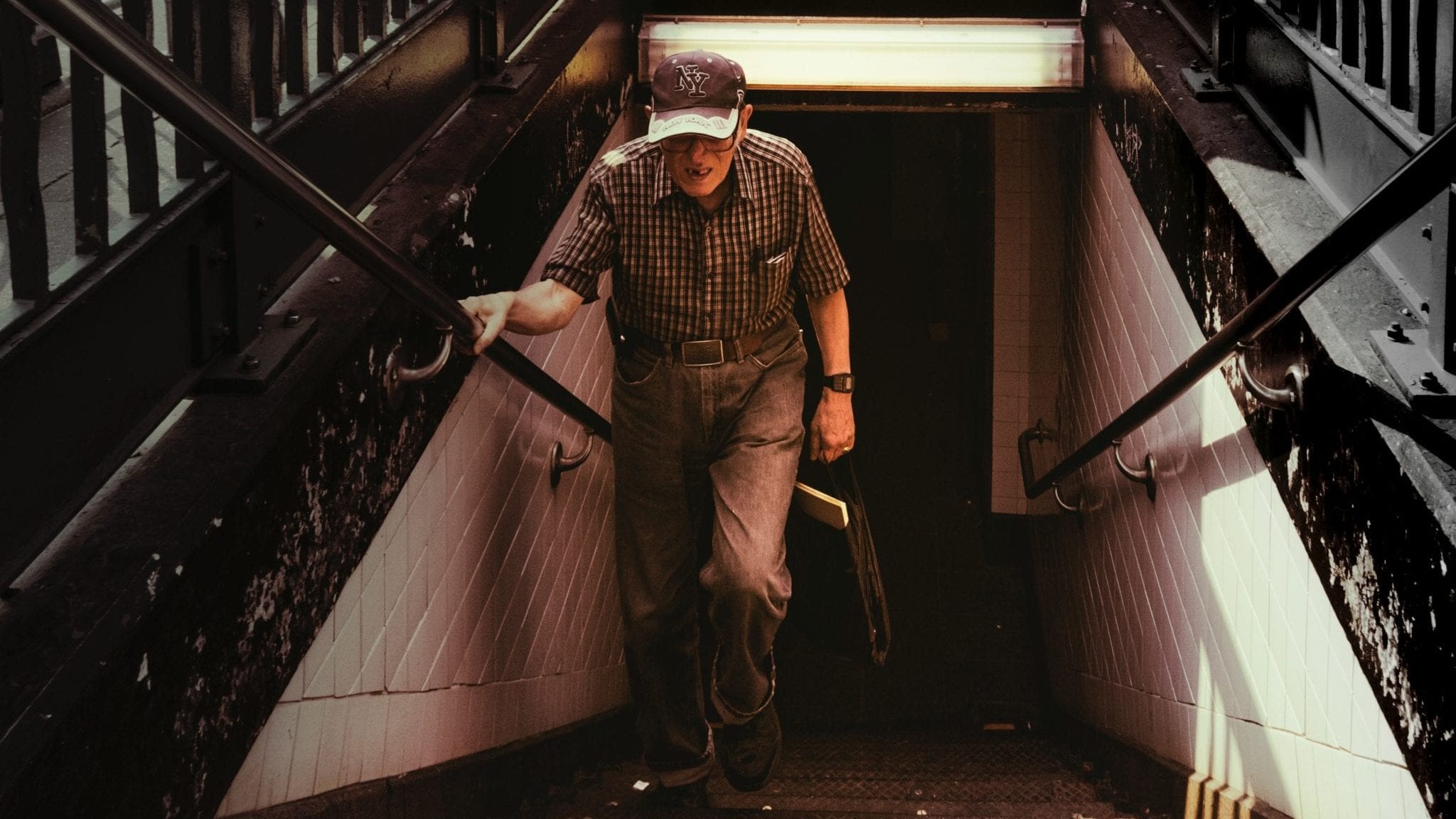