Agoraphobia (ag-uh-ruh-FOE-be-uh) is a type of anxiety disorder in which you fear and avoid places or situations that might cause you to panic and make you feel trapped, helpless or embarrassed.

Agoraphobia is an anxiety disorder. It is probably best known by laymen as a fear of wide open spaces, but this is inaccurate. It can also include fear of leaving one’s residence, fear of travel or of using public transit and fear of enclosed spaces that give one a sense that they cannot escape.

It’s often not known exactly what caused a person to develop agoraphobia. However, it can be a consequence of other disorders, such as Post Traumatic Stress Disorder (PTSD) obsessive compulsive disorder (OCD). It can also develop after having a series of panic attacks and beginning to associate them with specific places or situations, even though those things didn’t necessarily cause the attacks to begin with.

Medication may be suggested

Once identified, There are a variety of drugs that get used to treat anxiety disorders. Generally speaking, these are drugs which impact how your body handles serotonin. A person might be put on one of the following for a period of six months to see if it helps: Citalopram, (Celexa), Escitalopram oxalate (Lexapro) , Fluoxetine (Prozac) , Sertraline (Zoloft) , Venlafaxine (Effexor)

Some patients also benefit from therapy, such as talk therapy. More recently, there is the use virtual reality to treat agoraphobia. Virtual reality has proven to be an effective treatment, that doesn’t call for the use of medications.

If the drug doesn’t help, then other drugs may be tried. It’s common for mental health conditions to take a few trials to find the best drug for that individual.

If it does help, it’s common to try to stop the drug after six months. The main intent of using medication is to quickly stabilize the person while also trying therapy or similar, like Virtual Reality therapy.

A more conservative approach is to treat the condition with diet, exercise and lifestyle changes. Exercise is generally known to be useful in combating a variety of mental health issues, such as depression.

Blood sugar issues are known to cause anxiety-like physical symptoms which are routinely mistaken for anxiety. The best way to address blood sugar issues is with dietary changes, though in some cases medication is also appropriate.

If there are no known medical issues, a good place to start is with focusing on sleep quality. Most people could stand to improve their sleep hygiene practices. You know you won’t be at your best if you aren’t sleeping well.

We treat all the following phobias 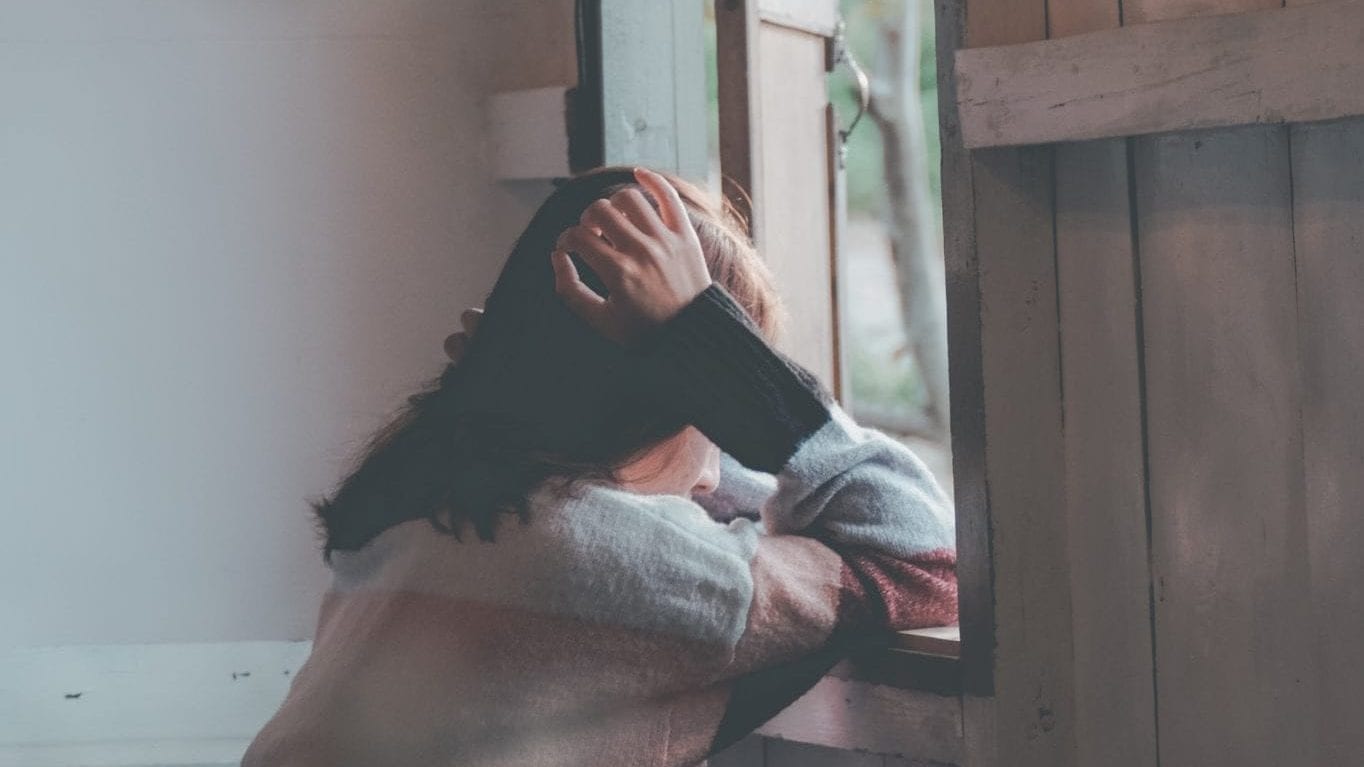 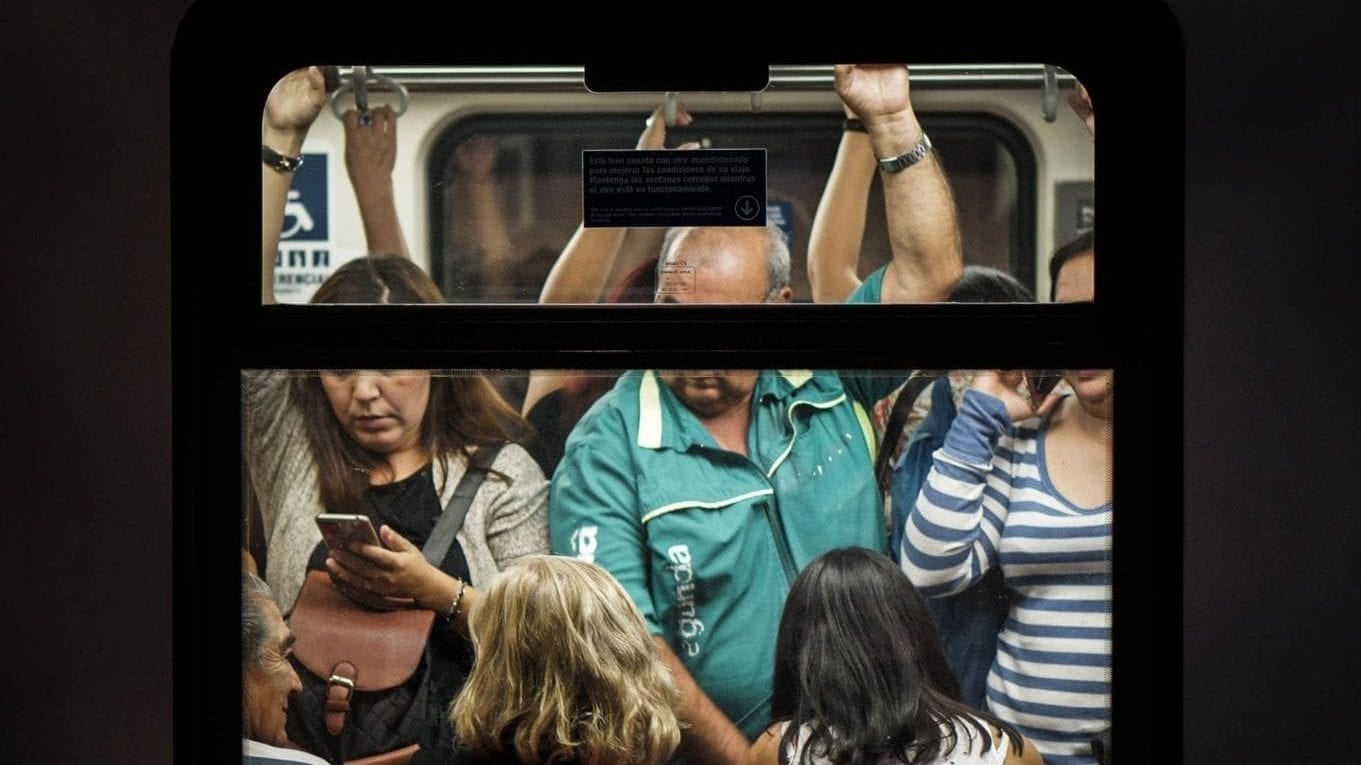 Fear of Driving Over Bridges 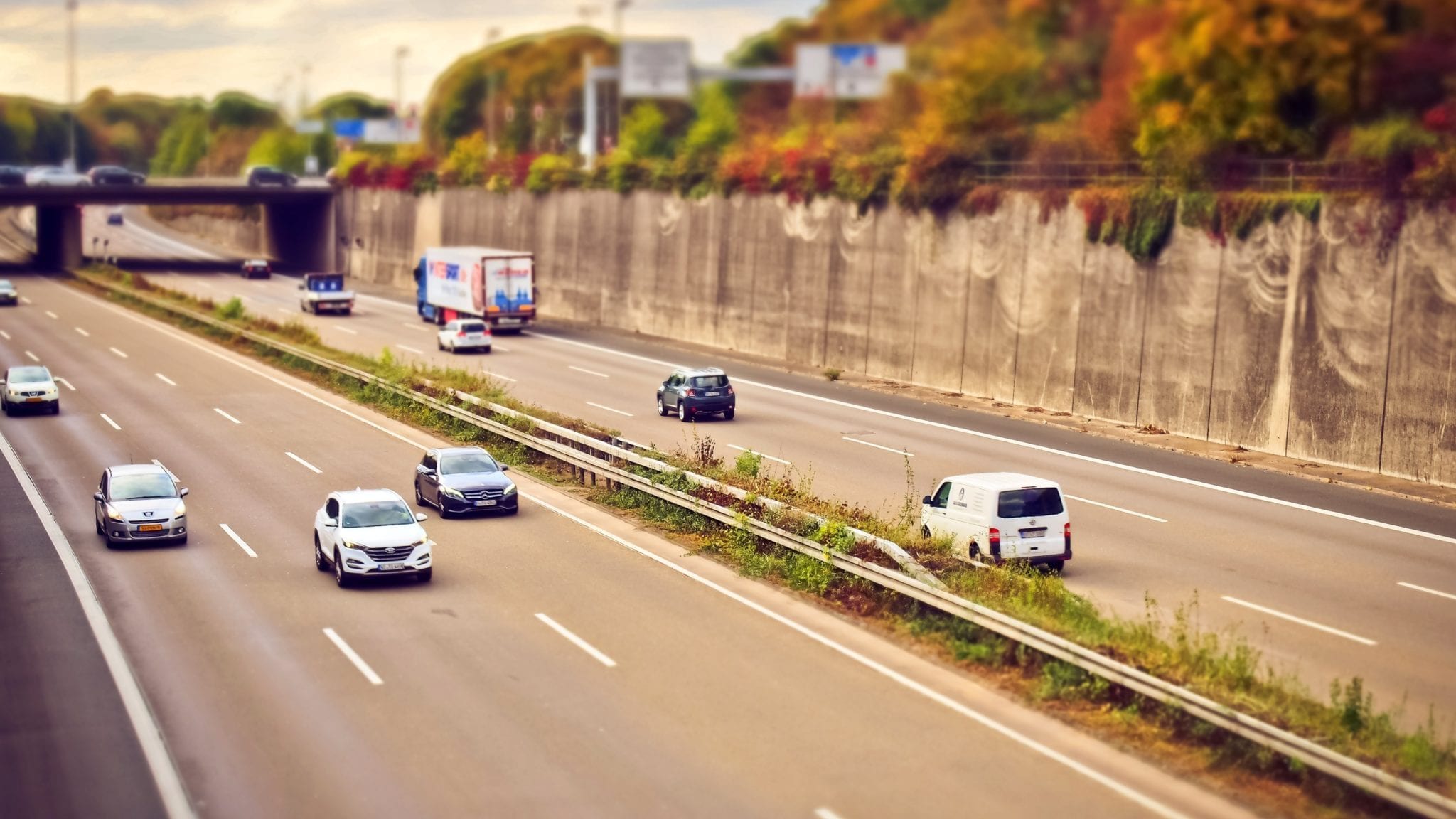 Fear of Driving on Highway